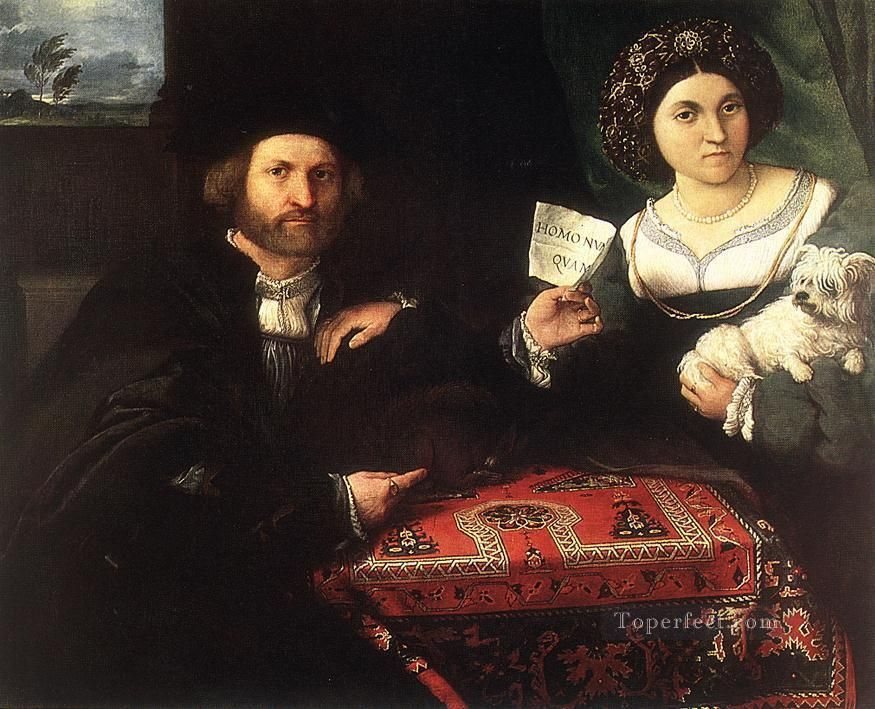 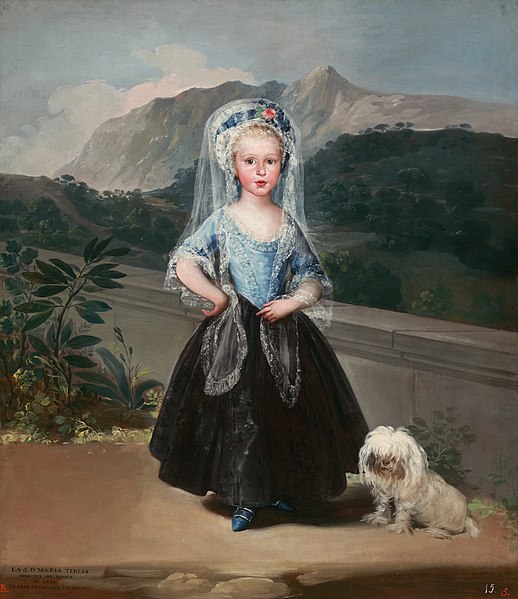 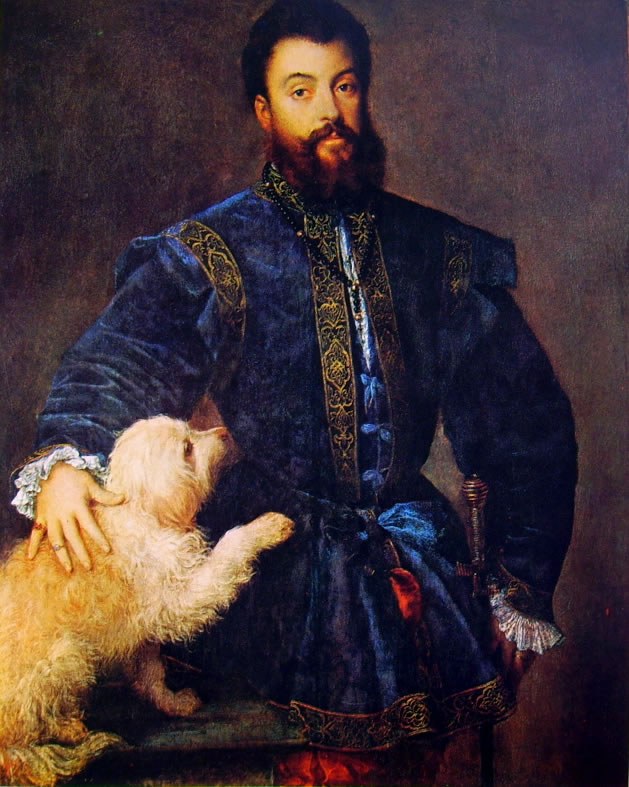 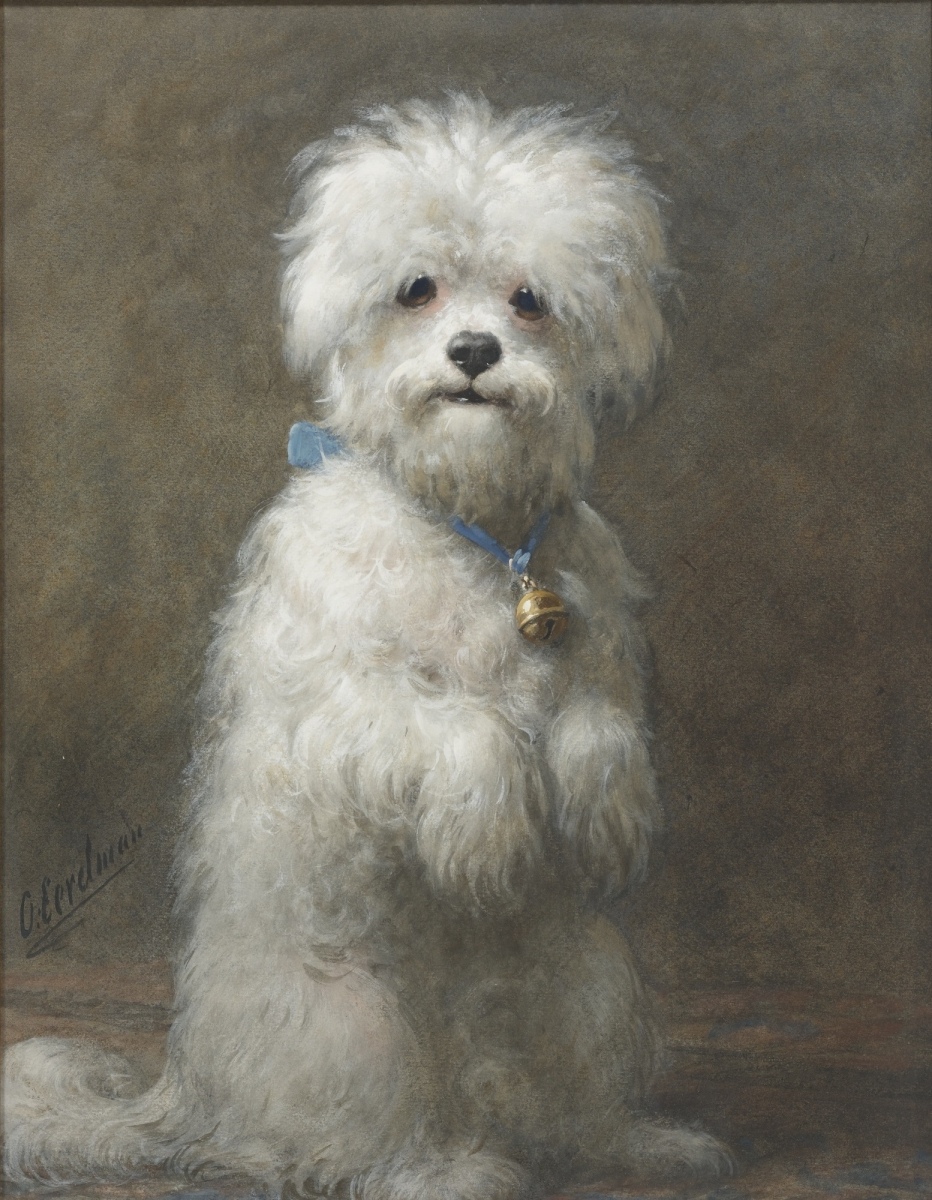 Bolognese history is fascinating, partly because the Bolognese is a very intriguing breed with noble and aristocratic roots. One of the earliest mentions of the breed may be Aristotle, a Greek philosopher (384-322 BC), who mentioned the Melitensis as being, “small but beautifully proportioned”. Over 2000 years ago the Melitensis (a French word for the little white dogs in the Bichon family including the Maltese, Bolognese, Bichon Frise, Coton de Tulear and the Lowchen) were popular in the Middle East. These hardy little dogs traveled the Mediterranean Coast with merchants catching rats and mice in their ships and ports. Eurpoean aristocrats in the middle of the sixth century loved and adored the breed. Bolognese are some of the oldest companion dogs found in Europe.

According to records, many of these dogs made their way to Bologna, a northern city in Italy, in the 1200’s. This is where the Bolognese received their name. The noble and wealthy often received Bolognese as gifts during the Renaissance Era. In fact, Duke d’ Este gave King Phillip II of Spain (1556-1598) two Bolognese as a gift. King Phillip II wrote, ”These two little dogs are the most royal gifts one can give an Emperor.” Ordinary citizens had no chance to own one of these small dogs. Royals and the upper class of the time cherished their Bolognese as members of the family. They often lived in the royal courts of Spain, Belgium, Austria, and Italy.

Bolognese history records that many famous artists enjoyed painting this beautiful breed, such as Francisco de Gosse (1795), Spanish artist Francisco de Goya (1746-1828), the French painter Jean-Antoine Watteau (1684-1721), and the Venetian painter Titian (1488-1576). Titian painted the Federico II Duke Gonzaga, Duke of Mantua, with his Bolognese (as seen in the slideshow above). This portrait presented him as an acceptable suitor for his bride to be, as the Bolognese symbolize loyalty and fidelity. Renouned breeders of these faithful dogs, the Gonzaga’s existed as one of Italy’s most powerful noble houses. The Empress Catherine the Great of Russia (1729-1796), Empress Madame De Pompadour of France (1721-1764), and Empress Maria Theresa of Austria (1717-1780) could often be found with their exquisite companions riding on their laps.

The Bolognese were a valued breed throughout Europe from the 1200’s through the late 1700’s. Unfortunately, the Bolognese breed declined in popularity as the period of nobility fell from power. The Bolognese were all but extinct by the end of World War II as a result. Thankfully, a small group of dedicated and loyal enthusiasts protected the breed. Breeders in Italy, France, and the Netherlands committed themselves to restoring the Bolognese over the last few decades.

Because they nearly reached extinction, the Bolognese didn’t reach the United States until 1987. It is still a rare breed today. Although not fully recognized by the American Kennel Club, they have been listed in the AKC Foundation Stock Service since 1999. The AKC-approved American Bolognese Club is pursuing full recognition.  The American Bolognese Club was founded to preserve and protect the Bolognese breed as well as keep Bolognese history alive. We’d like to think we’re also doing our part.

We’ve formed a great relationship with the ABC here at Mesilla Valley Bolognese to ensure that we’re following breed standards and to stay plugged in to the Bolognese community. Learn more about us.